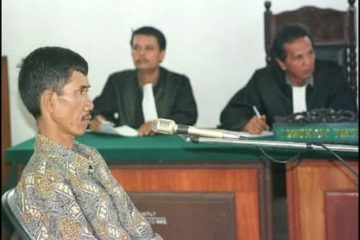 The cattle-breeder from Indonesia admitted to killing 42 girls and women between 1986 to 1997. As a part of his ritual, he used to bury them waist deep. Bodies were found in a sugarcane field with their heads facing his house, which he believed would give him more power. Suradji 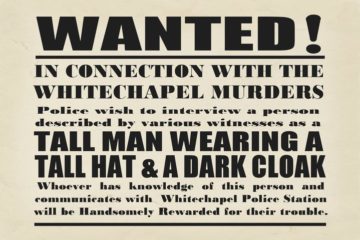 The real killers or killer were never identified. The name came into being because the victims had organs missing and judging by procedure the killer seemed to have surgical experience. Jack the Ripper who was later believed to be a single person killed female prostitutes in the slums of London between 1888-91. 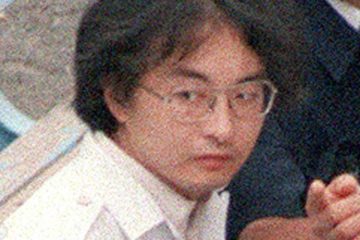 He got more names due to his hideous acts. Some of them were The Otaku Murderer, The Little Girl Murderer or Dracula Miyazaki. The reason for this being that he abducted little girls, killed them and indulged in sexual activities with their corpses. On one occasion, he not only drank the victim’s blood 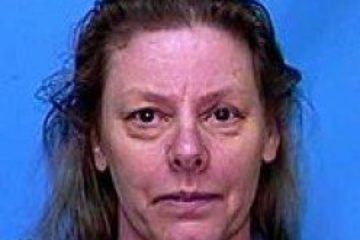 Aileen Wuornos is the lone woman on this list, though there have been a fair number of female serial killers in American history. Coming from another broken family, Wuornos got pregnant by the age of 15 and soon became a wandering prostitute, hitch-hiking from state to state. From a young

Donald Harvey did not come from the dysfunctional family background typical of most serial killers. He was his mother’s pride and joy and a teacher’s pet, though he was also a loner, a common trait for serial murderers. From 1970 onward, working as an orderly or nurse’ aide, Harvey had 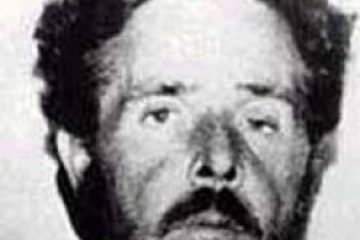 Henry Lee Lucas may have been America’s most prolific serial killer, murdering over 200 people, though Lucas confessed to as many as 600! Authorities have eventually concluded that many of Lucas’ claims were exaggeration and/or references to other peoples’ murders. Be that as it may, from 1960, when Lucasmurdered his 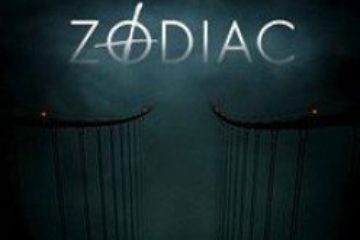 The Zodiac Killer played games with the authorities by sending letters to the San Francisco Chronicle back in October 1969. In one letter he wrote, “Schoolchildren make nice targets, I think I shall wipe out a school bus some morning.” (His letters had the sign of the zodiac on them, 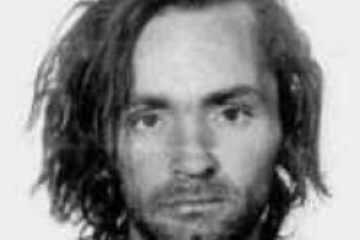 Charles Manson had a terrible childhood like most serial killers. He had no known father and his mother was a criminal who eventually rejected her son. Manson spent almost all of his early years in reform school or jail. But when Charlie got into his thirties he became a guitar-strumming

Edward Theodore Gein was a grave robber and murderer whose foul deeds inspired some of the most frightening characters in horror films. Gein was a mama’s boy who also wanted to be a woman. He robbed nearby cemeteries and murdered women for body parts, so he could “dress himself up” to 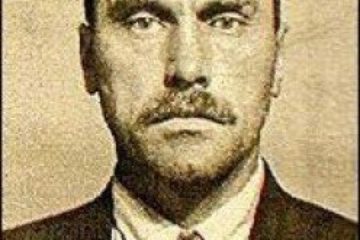 Carl Panzram may have been one of history’s first identified sociopaths. This man showed no conscience or compassion and never expressed the slightest regret for murdering 21 human beings. Panzram’s trouble started at the age of eight when he was arrested for drunk and disorderly conduct. Then, at a reform 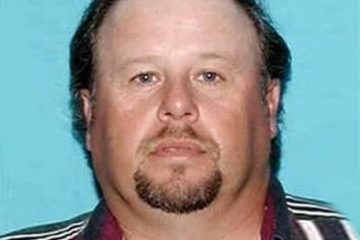 In 1997, Ronald Dominique embarked on a decade-long killing spree that might have claimed as many as 23 lives. When he was arrested in 2006, he was charged with eight murders and condemned to eight life sentences. However, while in custody, Dominique confessed to the murders of 23 gay men

The Noida serial murders (also known as the Nithari Kand) have been described as among the most notorious crimes ever perpetrated in India. Between 2005 and 2006, at least 16 children and women were killed in a small village called Nithari just outside New Delhi. Their skeletal remains were linked 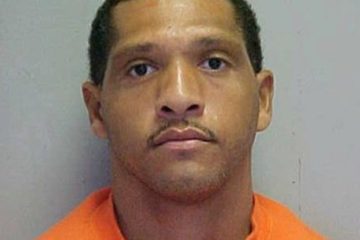 Photo credit: Arizona Department of Corrections Mark Goudeau was active in the Phoenix metro area during 2005 and 2006 at the same time as the Phoenix Serial Shooters. His spree lasted about the same length, but he managed to claim the lives of nine victims. Goudeau had already had a

Photo credit: Brenton Geach/Cape Argus South Africa has had a string of notorious serial killers over the last few decades, and Jimmy Maketta is one of the worst. During his relatively short nine-month spree between April and December 2005, he killed 16 people. He was convicted in 2007 on 46 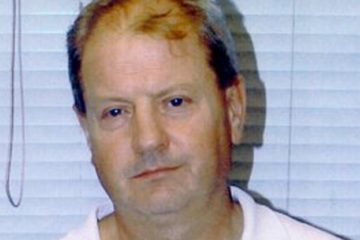 Photo credit: Suffolk Constabulary Steve Wright is the perfect example of a killer leading a seemingly normal life while hiding a gruesome secret. To his golf buddies, Wright was “the most boring bloke in the world.” He created the persona of a dull, average forklift operator with a normal marriage, 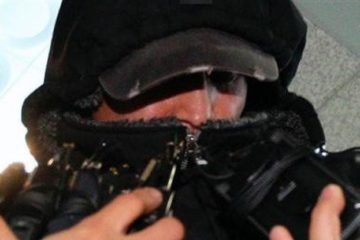 Photo credit: BBC Kang Ho Sun killed at least 10 women between 2006 and 2008 in the Gyeonggi Province of South Korea. He picked them up in bars or at bus stops, raped and killed them, and then dumped their bodies in the woods near the city of Ansan. DNA

The media referred to Stephen Griffiths’s murders as the “crossbow cannibal killings,” and when he appeared in court in 2010, he proudly gave his name as “the crossbow cannibal.” Between 2009 and 2010, Griffiths killed three prostitutes with crossbow shots to the head in Bradford, England. Afterward, he claimed that

Zhou Kehua, once dubbed China’s most dangerous man, went on an eight-year-long rampage between 2004 and 2012, killing as many as nine people. His primary motivation was financial—he would find people leaving ATMs or banks and then shoot and rob them. The extent of his crimes is not fully known.