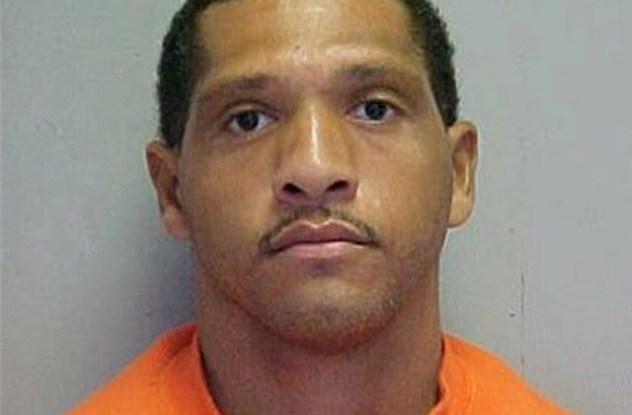 Mark Goudeau was active in the Phoenix metro area during 2005 and 2006 at the same time as the Phoenix Serial Shooters. His spree lasted about the same length, but he managed to claim the lives of nine victims. Goudeau had already had a record for various rape and assault charges. He progressed to murder by holding his victims at gunpoint and then shooting them in the head after he raped and robbed them.

Police had a pretty hard time identifying the victims of the Baseline Killer due to the Serial Shooter having a similar M.O.—both parties shot people seemingly at random. As if that wasn’t confusing enough, a robber named James Dewayne Mullins took credit for one of the murders. He later recanted when the crime was connected to the other Baseline killings, but police still wasted plenty of time investigating him as a viable suspect.