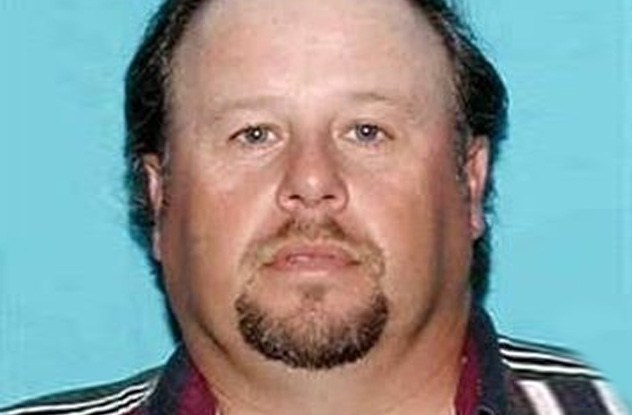 In 1997, Ronald Dominique embarked on a decade-long killing spree that might have claimed as many as 23 lives. When he was arrested in 2006, he was charged with eight murders and condemned to eight life sentences. However, while in custody, Dominique confessed to the murders of 23 gay men whom he’d picked up in gay bars around the Bayou Blue area in Louisiana. Police think that the final count may be even higher than that and are still looking at him as a suspect in other cases.

Dominique would target gay men and offer them money in exchange for sex. Those who refused, he overpowered and raped. He says he began killing his victims to ensure that they did not report him to the police. He had been previously incarcerated on a rape charge in 1996 and was finally caught in 2006 when a potential victim refused to let Dominique tie him up and then reported him to the police.