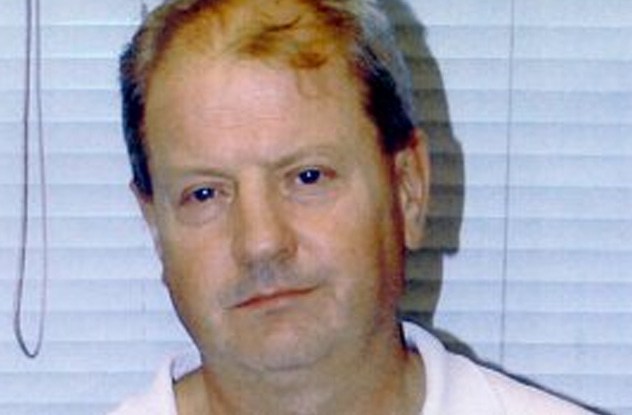 Steve Wright is the perfect example of a killer leading a seemingly normal life while hiding a gruesome secret. To his golf buddies, Wright was “the most boring bloke in the world.” He created the persona of a dull, average forklift operator with a normal marriage, and everyone bought it. The reality was much darker—he had a violent temper, a record of petty crimes, and a habit of frequently visiting prostitutes. All of this culminated in a six-week crime spree in Ipswich, England that left five women dead in 2006. Wright would have sex with the prostitutes and strangle them afterward.

In 2008, he was sentenced to life in prison. He refused to make any comment regarding the killings or give any information regarding his motives. He is currently being looked into as a possible suspect for other murders committed in the area.