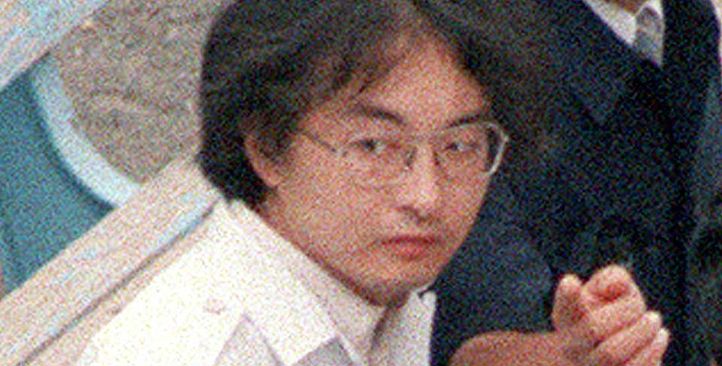 He got more names due to his hideous acts. Some of them were The Otaku Murderer, The Little Girl Murderer or Dracula Miyazaki. The reason for this being that he abducted little girls, killed them and indulged in sexual activities with their corpses. On one occasion, he not only drank the victim’s blood but ate her hand as well. He also preserved body parts as trophies and sent postcards to the families describing the murder. His father committed suicide and Miyazaki was hanged in 2008, aged 45.