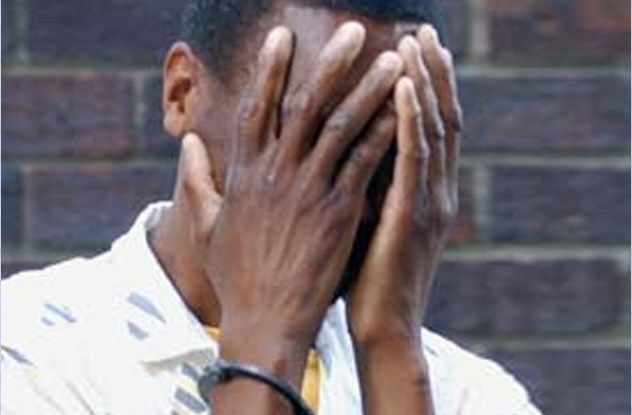 South Africa has had a string of notorious serial killers over the last few decades, and Jimmy Maketta is one of the worst. During his relatively short nine-month spree between April and December 2005, he killed 16 people. He was convicted in 2007 on 46 counts—among them 16 murder charges and 19 rapes.

Maketta’s trial portrayed him as a remorseless psychopath with a typical killer’s childhood. He had troubles at home living with a dysfunctional family, had a record for setting fires, and committed petty crimes when he got older. He showed no emotion or guilt during the trial and even smiled at certain moments.

After he was convicted and jailed, Maketta still found ways to make headlines by claiming that he had found religion. He wrote to several newspapers of his crimes and his conversion, even thanking the captain who’d arrested him for the way he’d treated him. The media subsequently named him the “Jesus Killer.”