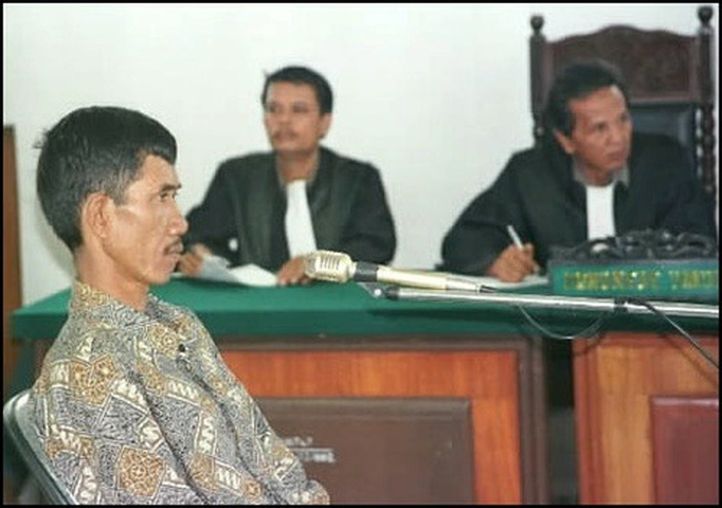 The cattle-breeder from Indonesia admitted to killing 42 girls and women between 1986 to 1997. As a part of his ritual, he used to bury them waist deep. Bodies were found in a sugarcane field with their heads facing his house, which he believed would give him more power. Suradji was sentenced to death by a firing squad in 2008.