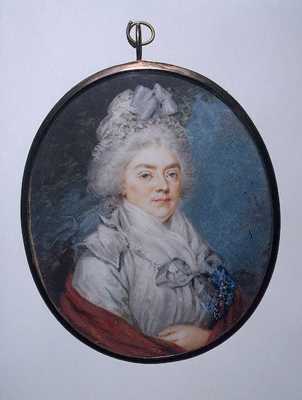 As if Serfdom wasn’t bad enough, this Russian noblewoman, during the 1700s, made it even worse. She tortured and killed at least 100 of her serfs, but was not arrested until 1762, because of her routes and her wealth. In 1762, Russian Empress Catherine II decided to try Saltykova publicly, after relatives of the murdered women brought a petition to Catherine.

Saltykova was found guilty of the murder of 38 female serfs. To punish Saltykova, Catherine had her chained on a platform for one hour in Moscow, with a sign around her neck that read “This woman has tortured and murdered”. Darya was than sentenced to life imprisonment. She died in 1801