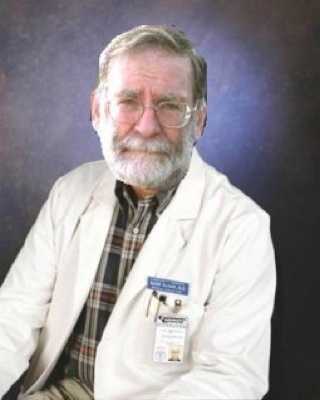 Harold Shipman was born on January 14th, 1946, the second of four children to devout Methodist parents. In 1963, his mother died from cancer. In 1970, he graduated from medical school. He became a doctor and a respected member of his community. However, he injected his patients – most of them seniors – with poisons.

His last victim was the wealthy Kathleen Grundy, who was former mayor of Hyde, UK, where Shipman, known as “Doctor Death”, lived. Grundy’s daughter was alarmed when her mother’s will left nothing to her children, but left £386,000 to Shipman. Police used this as evidence and arrested Doctor Death. He committed suicide in prison, in 2004