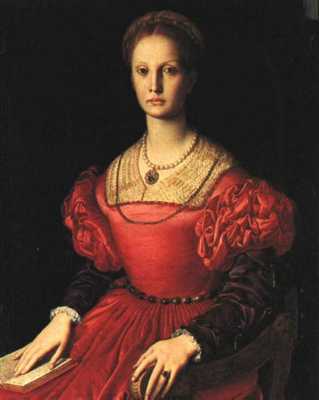 Elizabeth Bathory was a 16th century countess in Hungary who was responsible for the murder of 200-300 young women, who were brought to her castle after being promised well-paid work as servants. They were tortured and killed. Atrocities include severe beatings; burning or mutilation of hands, faces and genitalia; freezing of victims; biting of flesh of faces and other body parts; surgery on victims; starving of victims; and rape and molestation of victims.

She was eventually sentenced to home arrest, where she died in 1614. She inspired many myths, the most widespread of which are that she bathed in the blood of victims to restore her youthful appearance. More can be read about this myth on Mythverse, Listverse’s sister site.