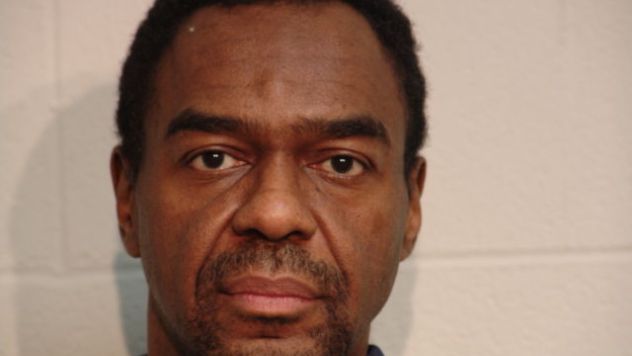 Houston, Texas was a bad place to be in 1981. The Lone Star State’s biggest city had the dubious distinction of leading the nation in homicides—over 700 of them. When Carl Eugene Watts moved into town, things got a lot worse.

Before he started his Houston spree, Watts had been busy in Michigan. He was the prime suspect in the 1980 murders of three Ann Arbor women, but authorities didn’t have enough evidence to convict the “Sunday Morning Slasher.” When Watts moved to Houston, they could only warn police that trouble was heading their way.

When Watts hit Texas, he moved at an amazing speed, his methods changing from killing to killing. Some women were stabbed, some strangled, and one was even hanged, all because they had “evil in their eyes.” Convinced they were wicked, Watts often stole trophies from his victims and burned them to banish their spirits. He took 12 lives before May 23, 1982, when he tried to drown Melinda Aguilar and her roommate in their bathtub. Aguilar escaped from the apartment and called for help. Watts was captured as he tried to flee.

Despite his crimes, the Houston D.A. made a deal with Watts. The Slasher confessed to 12 more murders in exchange for a 60-year sentence. Then, thanks to a technicality, he was given time off for good behavior. Three days were struck off his sentence for every day he spent behind bars—which meant he’d be free in 24 years. Determined to keep this madman locked up, Michigan stepped in to save the day. In November 2004, they found a witness linking Watts to the murder of Helen Dutcher. The Sunday Morning Slasher was sentenced to life in a Michigan prison and died of prostate cancer in 2007.