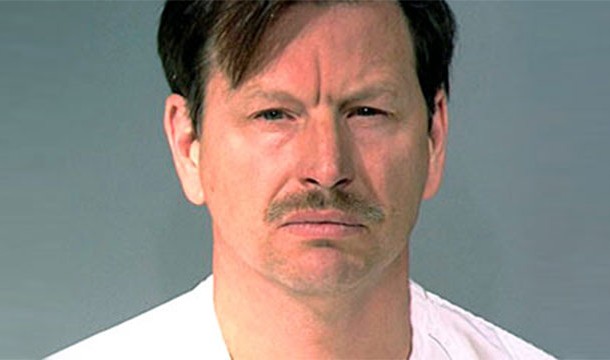 One of the United States most prolific serial killers, Gary Ridgway was arrested in 2001 for 4 murders though confessed to killing at least 70 women in Washington state throughout the 1980’s and 1990’s. He avoided the death penalty by provided detailed confessions and led police to the dumping sites of his victims, five of whom he dumped in the Green River leading to the press nicknaming him The Green River Killer. He was convicted of 49 murders and sentenced to life imprisonment without parole.