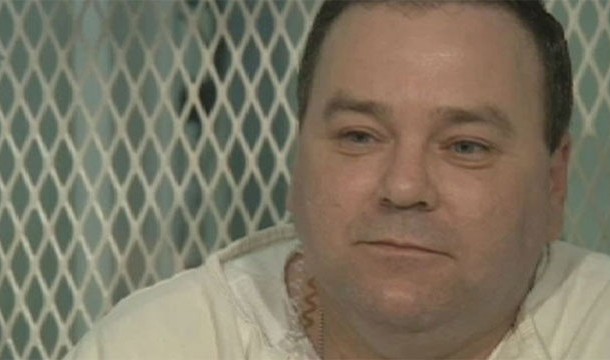 Claiming to have killed at least 70 people, Tommy Lynn Sells is considered one of the most dangerous offenders in Texas, United States and has been convicted of several brutal murders between 1985 and 1999 including stabbing a 13 year old girl 16 times. Sells was eventually captured after breaking into the bedroom of a 10 year old girl and stabbing her, leaving her for dead but despite her injures the girl managed to survive and alert her neighbours. She provided a detailed description of Sells to police which eventually led to his capture. Sentenced to death he remains on death row at a high security prison in Livingston, Texas.