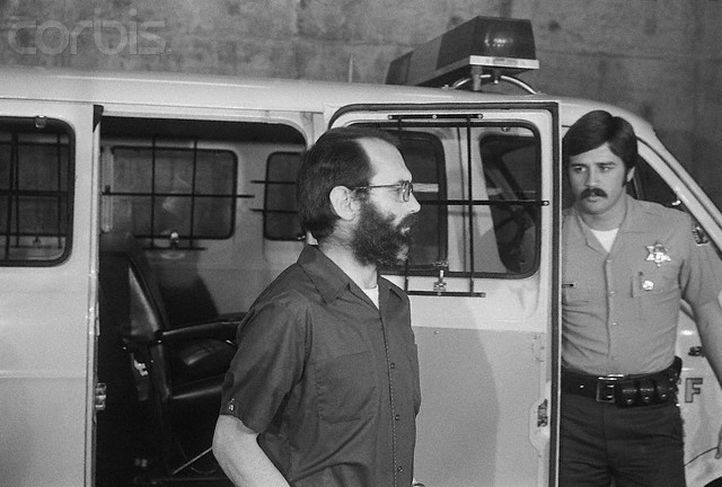 Patrick Wayne Kearney also called the Trash Bag Killer, he operated between 1975 -1977. Kearney had a high IQ but once captured, he confessed to 32 murders of homosexual men. Kearney would dump their bodies along California highways and wrapped them in trash bags thus earning the name. He was convicted of 21 murders, but was sentenced to life because of his confession.

He was the oldest of three sons and was raised in a reasonably stable family. His early life was not without some trauma, however; as a thin and sickly child, he was often a target for bullies at school. In his teens, he became withdrawn and fantasized about killing people.

Born in East Los Angeles, Kearney also lived in Texas. He moved back to California after a brief marriage ended in divorce and eventually worked as an engineer for Hughes Aircraft.

It was from his experiences in his early years in California that Kearney cultivated his skill as a gay pickup artist. Kearney mostly sought out partners in San Diego and Tijuana, Mexico, where he used his fluency in Spanish and keen interest in Latin American culture as a basis to connect with potential partners. Kearney claimed to have killed his first victim, a hitch-hiker he picked up and murdered in Orange, California, around 1965. He claimed several more victims, mostly transients, before moving to Redondo Beach, near Los Angeles, in 1967 with a younger man named David Hill, who became his lover.

Police had actually been to the home of Patrick Wayne Kearney for the LaMay investigation prior to 8-year-old Merle “Hondo” Chance’s kidnapping and murder.

The police soon discovered that LaMay had been seen in the company of Kearney and Hill. The two fled to El Paso, Texas, and Kearney resigned from his job. The fugitives’ families persuaded the pair to turn themselves in.

Hill, 36 years old at the time, was eventually cleared of any involvement in his partner’s crimes and was released.

Kearney, on the other hand, made a full confession of his crimes, initially admitting to a total of 28 murders and subsequently to seven more. In order to avoid the death penalty, he agreed to plead guilty. Kearney was charged with 21 counts of murder, and as agreed, he pleaded guilty and was given 21 life sentences. Police are certain that Kearney was responsible for the other seven murders he had admitted to, but they lacked the physical evidence to charge him. Kearney has been incarcerated at California State Prison, Mule Creek as of October 2014.