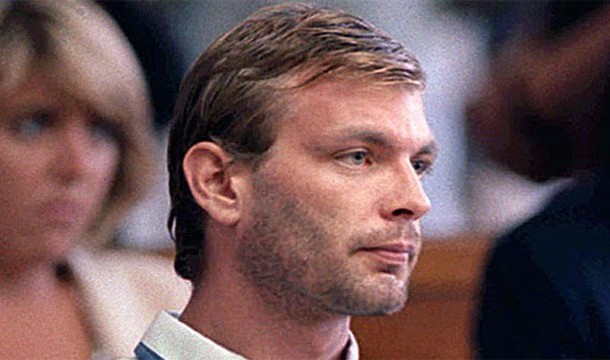 Known as the Milwaukee Cannibal, Jeffrey Dahmer was an American serial killer and sex offender who raped, murdered and dismembered 17 men and boys between 1978 and 1991. He also committed necrophilia and ate parts of his later victims, dismembering and cooking parts of their bodies within his home. Dahmer was eventually caught after a would-be victim managed to overpower him and alert police. In 1992 Dahmer was convicted of 15 of the murders and sentenced to 15 terms of life imprisonment. However just two years into his sentence he was beaten to death by a fellow inmate at the Columbia Correctional Institution.