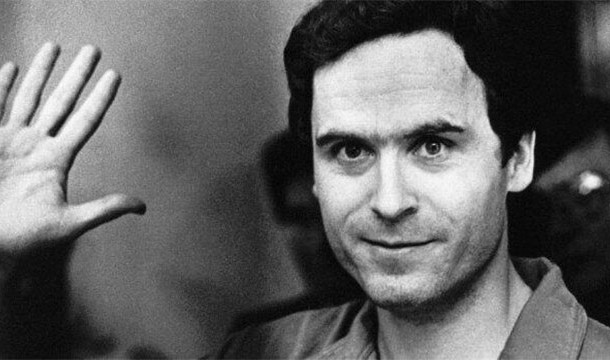 One of the most widely known murderers of the 20th century, Ted Bundy was an American serial killer and rapist who kidnapped or overpowered numerous young women and girls during the 1970s. Bundy typically approached his female victims in a public place and led them to secluded areas where he would sexually assault and kill them. He decapitated at least 12 victims and kept the severed heads in his apartment as trophies. Repeatedly captured, he twice managed to escape from police and court houses before going onto commit three further killings. Convicted of multiple murders he sentenced to death. He was executed by the electric chair in 1989.