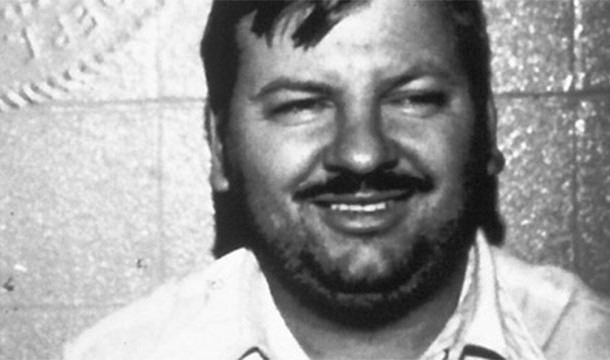 John Wayne Gacy sexual assaulted and murdered 33 teenage boys and young men in a series of killings between 1972 and 1978 in Chicago, Illinois. He lured victims to his home with the promise of work or money before murdering them by strangulation with a tourniquet . Gacy buried 26 of his victims in the crawl space under his home, before disposing of later victims in the Des Plaines River. Convicted of 33 murders, Gacy was sentenced to death. He spent 14 years on death row before he was executed by lethal injection on May 10, 1994.