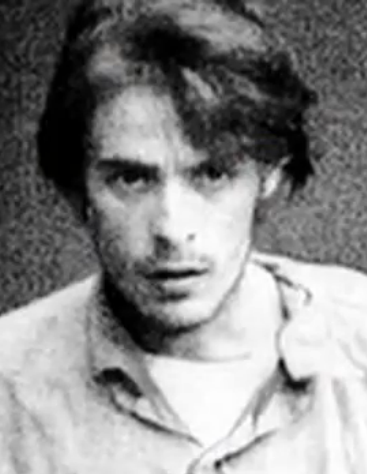 Richard Trenton Chase was killing cats at age 10 and showed all the signs of becoming a nasty little psychopath when he veered into heavy drug use and eventually was diagnosed with paranoid schizophrenia. Over time, his behavior became increasingly bizarre and violent as he became convinced that he needed the blood of other living things to keep his own body from withering away.

He started out by killing and disemboweling rabbits, which he then ate raw, but moved on to birds, cats, dogs, and, eventually, human beings. Despite the fact that Chase had freely admitted to eating raw rabbits while he was committed, had called a family whose dog he killed to tell them what he had done, and his mother had seen him rip open and devour a dead cat, he was left to his own devices. He started out with a drive-by shooting. From there, he murdered a pregnant woman, had sex with her corpse, and ate part of the body.

Finally, he killed a man, a woman, and two children, had sex with the woman’s dead body, and again fed on the corpses. After the police arrested Chase, they found blood splattered across almost EVERYTHING in his apartment and the brain of the 22-month-old child that Chase had killed was found in a Tupperware dish.