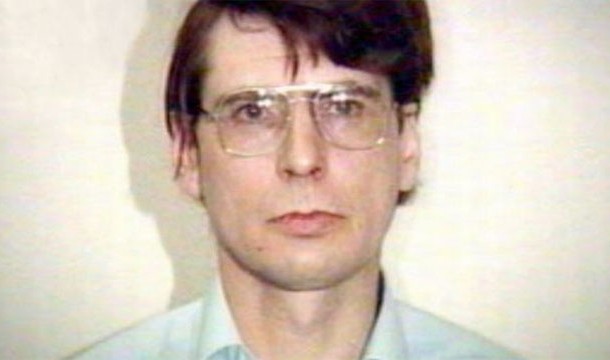 The British equivalent of Jeffrey Dahmer, Dennis Nilsen was a homosexual killer who murdered 15 gay men within home in London, England between 1978 and 1983. He retained his victims’ bodies before dissecting their remains and disposing of their bodies by burning or flushing the remains down the toilet, which led to his capture when human flesh was discovered in his sewage system. Nilsen was convicted in 1983 of six counts of murder and two of attempted murder and was sentenced to life imprisonment. He remains imprisoned at Full Sutton maximum security prison in Yorkshire, England without the chance of release.