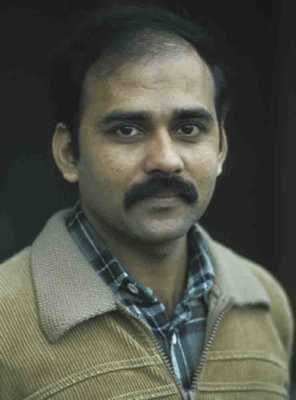 Javed Iqbal Mughal (1956?-2001) was a serial killer from Lahore, Punjab, Pakistan. He claimed he killed 100 boys during an 18 month period. He had been arrested in June 1998 for sexually abusing 2 boys for money. He went off on bail, and began murdering boys shortly afterward. Iqbal found boys on the street, charmed them into his confidence, and then drugged, raped and strangled them.

He then cut the body into pieces and put them in a vat filled with hydrochloric acid. Once all of the remains were liquefied, he dumped them. He first used the sewer, until neighbors complained of an acrid stench.