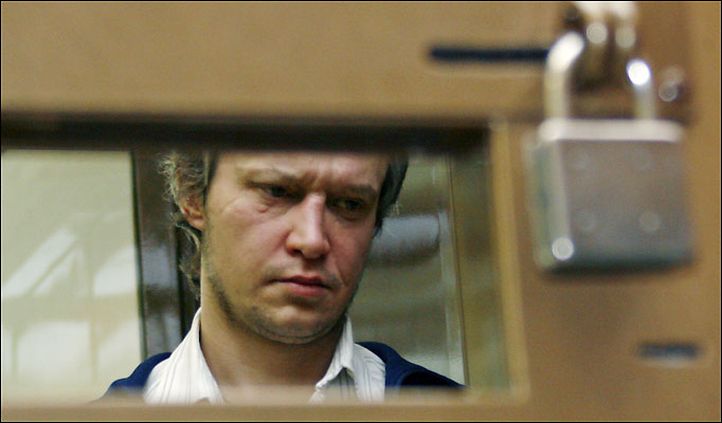 He was also known as the ‘Chessboard Killer’ and the ‘Bitsa Park Maniac’. His targets were homeless men whom he lured to his house with vodka. He is believed to have killed 49 people, most of them with repeated hammer blows to their heads and inserted a vodka bottle into the gaping skull wound. He initially said he wanted to complete the number of squares on a chessboard and kill 64 people. Also, it is believed that he was in competition with another Russian serial killer, Andrei Chikatilo, who was convicted in 1992 for 53 killings. It was the very same year Alexander started killing.