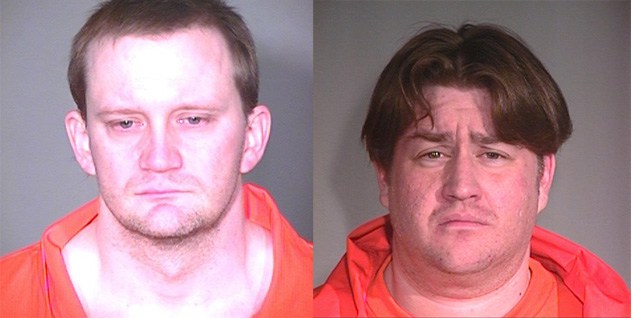 Phoenix was not a good place to live in 2005 and 2006 because it had not one but two serial killers active at the same time. One of them, dubbed the Serial Shooter by the media, performed drive-by shootings on pedestrians seemingly targeted at random.

The killings went on for more than a year before the Serial Shooter was apprehended in August 2006. By then, he’d claimed eight victims but was also considered a viable suspect in dozens of other shootings in the Phoenix area. However, what was most surprising is that the Serial Shooter was actually a team of killers, Dale Hausner and Samuel Dieteman.

The pair turned humans into prey and embarked on their own little twisted hunting game. They admitted to keeping score during their killing spree and even had their own special name for it—“Random Recreational Violence.”