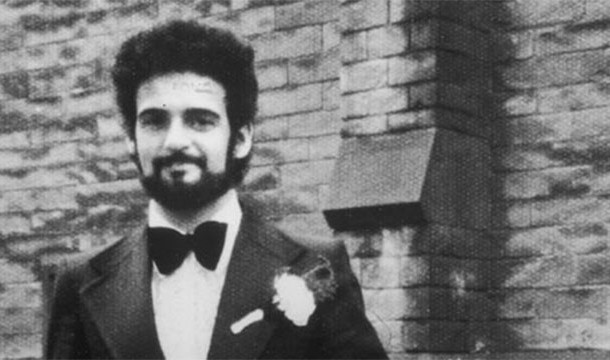 Peter William Sutcliffe is a British serial killer known as “The Yorkshire Ripper”. In 1981 Sutcliffe was convicted of murdering 13 women and attempting to murder seven others. He targeted prostitutes in Leeds and Bradford area causing a climate of fear across northern England. When arrested in January 1981 for driving with false number-plates, police questioned him about the killings and he confessed. At his trial, he pleaded not guilty to murder on grounds of diminished responsibility, but his defense was rejected by the jury. He was sentenced to serve life imprisonment without patrol and remains in Broadmoor Maximum Security Mental Hospital to this day.

Sorry. No data so far.