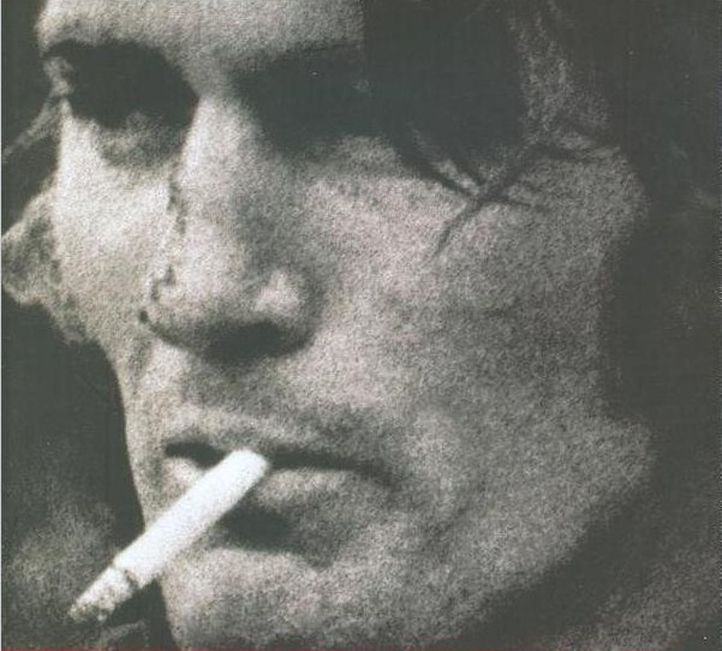 Also known as the Casanova Killer, Knowles used his charm into making victims believe him and later killed them. He killed a total of 18 people, although the count might be more. His victims included men, women and children. The man from Florida was eventually killed by an FBI agent in 1974 when he was trying to escape.