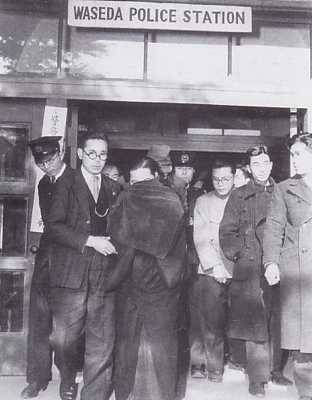 Miyuki Ishikawa was an experienced midwife who murdered at least 103 newborn children during the 1940s. The parents of these newborns were poor and could not afford to raise a child. She could not raise the children, so to solve this problem she neglected them, and many of these children died because of the neglect. She attempted to garner payment from this disgusting practice. Her actions caused the Japanese Government to begin considering legalizing abortion.