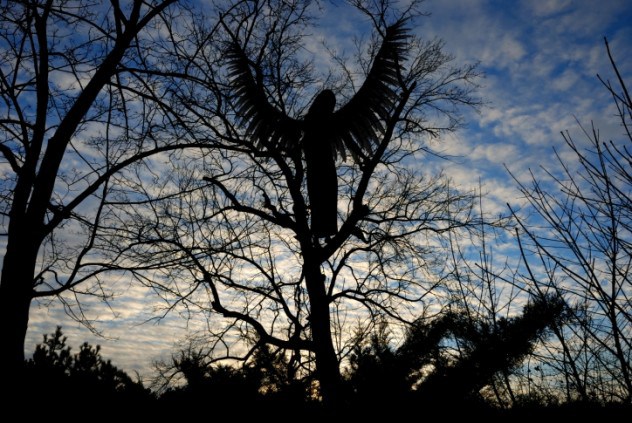 The angel in Revelation 18 is no Raphaelite cherub. It’s apocalyptically powerful, preaches fire and brimstone…and is symbolic of a Mexican immigrant with a penchant for violence. Well, that’s what Angel Maturino Resendiz believed anyway. The migrant worker claimed to be half-man, half-angel. He was impossible to kill, thought Timothy McVeigh was a “holy brother,” and declared it was his divine duty to punish the wicked.

Resendiz traveled across America, jumping from boxcar to boxcar. Whenever he felt the presence of evil, he’d hop off the train and hunt down evildoers. Or so he claimed. FBI profilers said Resendiz’s motive was much simpler and far less righteous—he killed for sexual gratification. Between 1989 and 1999, the Railroad Killer left a trail of bodies across the US: eight in Texas, two in both Florida and Illinois, and one each in Georgia, Kentucky, and California.

At first, Resendiz hunted near the train tracks, shooting his victims or beating them with railcar couplings, often sodomizing female corpses afterwards. Eventually, he developed into a “Blitzkrieg killer,” leaving the rail yards to break into homes. He butchered his victims and then searched for something to justify what he’d done. He often claimed his victims deserved to die because they were pro-choice, homosexuals, or witchcraft practitioners.

His choice in weapons was also constantly changing. He beat a pastor and his wife to death with a sledgehammer. He killed two people in one night with a pickax. He even used an antique statue to club a physician to death. By the time he was caught, Resendiz had murdered at least 14 people. The Railroad Killer was executed in Texas on June 27, 2006. So much for being an angel who couldn’t die.