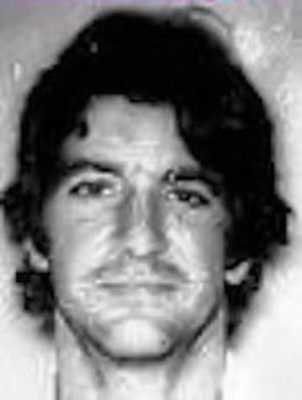 On October 16th, 1991, George Hennard, of Bell County Texas, drove his pick-up truck through the window of a Luby’s Cafeteria. The carnage that followed later became known as the Luby’s Massacre. Hennard crawled out of the vehicle and screamed at the top of his voice: “This is what Bell County has done to me!” before shooting the man closest to him, who had come to assist with the crash. He then ordered everyone not to move, before systematically targeting and stalking women (against whom he was bitterly prejudiced) and shooting them at point blank range with his Glock pistol.

Throughout the massacre, the patrons of the cafeteria could do no more than hide underneath tables. Nobody dared to make a dash for the door, even when Hennard stopped to reload. One man made an attempt to tackle Hennard so his family could escape, but Hennard simply gunned him down and carried on. The rampage lasted for 10 minutes before police arrived and the situation turned into a stand-off. Hennard was cornered in the restroom area and shot four times by police before he turned the pistol on himself and put an end to the madness. Hennard’s motivation for the massacre was apparently his hatred for women in general, whom he was constantly being rejected by.